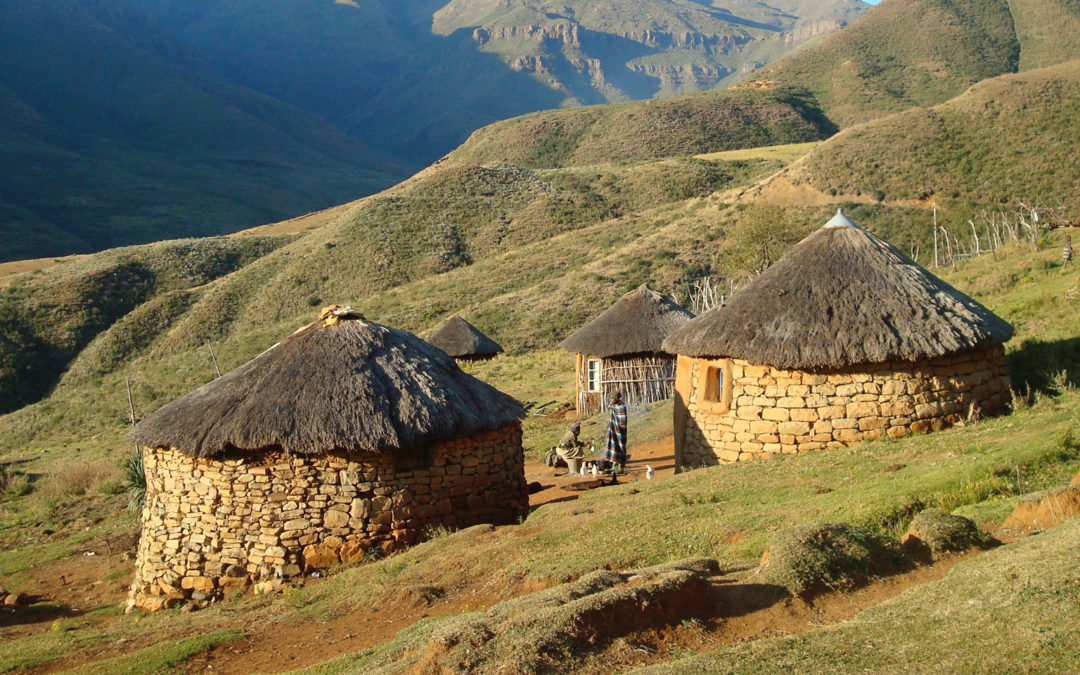 Lesotho is one of the chronic poverty stricken Land-Locked Least Developed Countries. Prone to natural disasters, drought and desertification, Lesotho has a fragile mountainous ecosystem which makes it particularly vulnerable to current climate variability and future impacts of climate change.

Current climate variability such as increases in peak temperatures and precipitation events that often result in droughts, floods, heat and cold stresses has already taken its toll on rural populations, who are already living under difficult conditions, with food insecurity and vulnerability rampant in some regions of the country. Agriculture and livestock, which provide for employment and nourishment for the majority of rural dwellers, are subject to impacts from climate vulnerability and change, particularly chaotic rainfall patterns, as well as other environmental stressors such as soil erosion.

Under the Global Climate Change Alliance of the European Union, OIKO formulated a support Program with two pillars. The first pillar to strengthen the country´s capacity to implement early warning systems for rural populations, through the strengthening of key technical capacity and the rehabilitation of key infrastructure. The second pillar to build capacity for better technical integration of climate change issues into development planning, by promoting tools and methodologies for the analysis of vulnerability and the development of innovative adaptation solutions.

This initiative culminated in the development of a policy on adaptation for the Government of Lesotho, following the NAPA: (i) Capacity Building and Policy Reform to Integrate Climate Change in Sectoral Development Plans; (ii) Improvement of an Early Warning System against Climate Induced Disasters and Hazards.

Project’s meeting with majors of the related areas 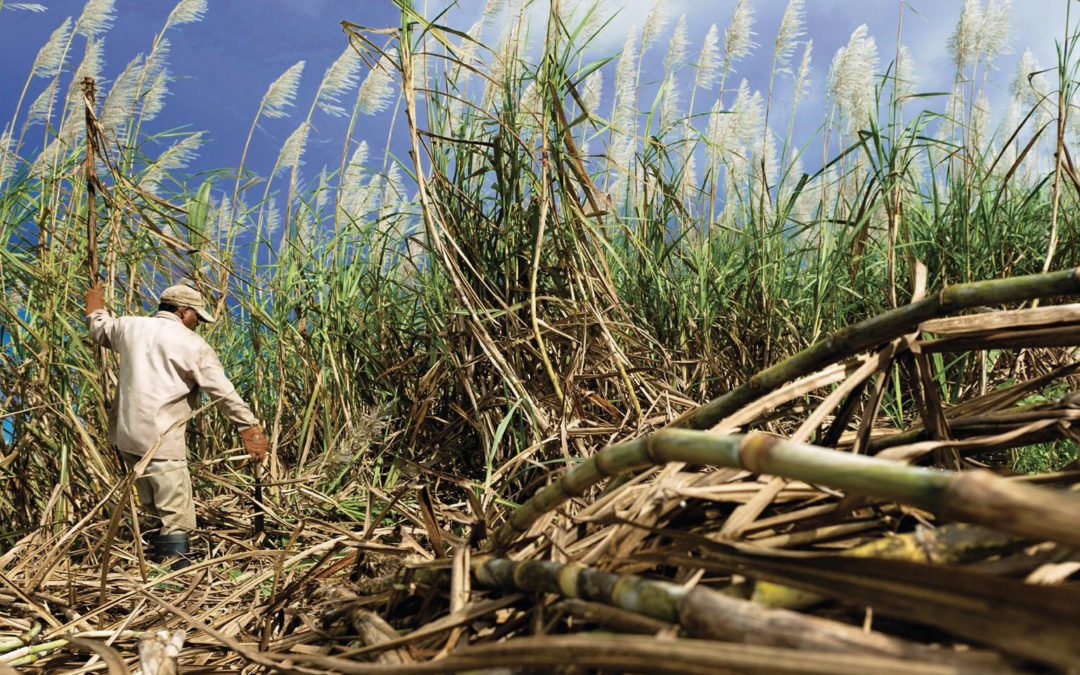 Caroni households in coastal wetland communities in Trinidad and Tobago experience increasing challenges in the face of climatic change.

These communities, historically dependent on sugar farming, are now transitioning to climate smart agriculture for their livelihoods.

Upon request of the Ministry of Planning, OIKO prepared a baseline of the socio-economic situation of small agricultural holders of the National Sugar Adaptation Strategy in Trinidad and Tobago to ensure improvement of the living conditions of those groups most affected by the sugar sector reform process in SRAs.

Household data were collected from 138 households in the Nariva and Caroni communities focusing on gender and socio-demographic structure, livelihood strategies and social networks; exposure to climate change and climate-induced extreme weather events, such as floods and droughts; and access to services and infrastructure. Using regression analyses, the influences of adaptive capacity to climate change on food security were analysed by gender, household and communities.

Household socio-demographic structure and livelihood strategies were strongly related to food security and food security was reduced in the face of climate variability and disaster.

These conclusions were followed by a set of recommendations for Climate Smart Agriculture.

Bay beach in the island of Trinidad

The Guyana coastline, which forms the north-eastern part of the South American coast between the deltas of the Amazon River to the southeast and the Orinoco River to the northwest, extends some 425 km from the Waini to the Corentyne rivers.

Nearly 90% of Guyana’s population live on the coastal plain, much of which sits below mean sea level (typically around 0.5–1 metre below at the low-level mark) and is thus highly vulnerable to flooding.

Agricultural activity in Guyana depends on the characteristic landform of the at coastal physical structure formed by a clay belt located about 1.4m below sea level, protected by an engineered sea defence system. The deterioration of the old network of sea and river defenses has led in past years to flooding of agricultural and residential land by sea water, which continues to threaten the coastal strip where most of Guyana’s farmland lies. Climate change has amplified the risk and vulnerability of the communities living in the coastal strip. Any poverty reduction and development effort in Guyana heavily depends on the maintenance and rehabilitation of the sea defence infrastructure system.

OIKO worked with ECORYS to facilitate with the Ministry of Government to draft a policy and for the “improvement of living conditions in the coastal zone, stimulation of economic growth and reduction of poverty”.

The team worked closely with the Ministry of Public Infrastructure and the Civil Defence Commission (CDC) facilitating policy dialogue between the Government and stakeholders to produce a Poverty Reduction Support Program and climate resilient measures to protect coastal areas in Guyana.

These tools were designed to promote climate change adaptation and resilience in Guyana, while also taking account of a sustainable integrated coastal zone management approach that protects vulnerable communities and supports gender equality.

Although seasonal hunger is a recurring and well-known problem that affects subsistence farm families in Guatemala, the response to these cyclical crises is often late, uncoordinated and reactive.

The situation is also exacerbated by climate variability, which is increasing the occurrence and duration of mid-summer droughts during the rainy season.

To act quickly and efficiently, decision-makers need timely and precise information on the communities at risk. OIKO worked with the Guatemala Secretariat for Food and Nutrition Security (SESAN) to develop the nation-wide implementation of a food security monitoring and early warning system. Under the financial support of The European Union, OIKO supported SESAN, together with researchers from Biodiversity International and the CGIAR Research Program on Climate Change, Agriculture and Food Security-CCAFS, and food security and climate risk management specialists from Action Against Hunger (ACH) under the Agro Climate project.