The world until Yesterday 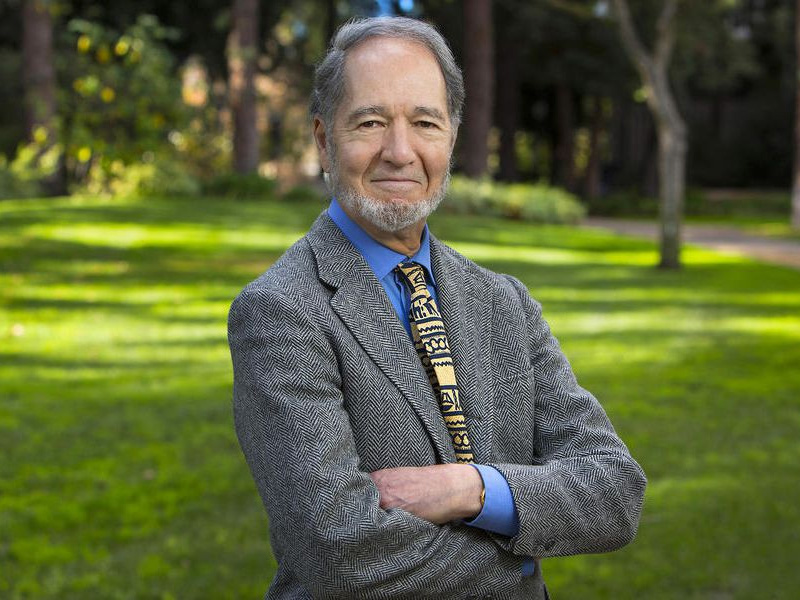 We are inspired by Jarred Diamond’s writing: humanity’s increasing dissonance with the natural world. He describes how small groups of humans – ranging from a few dozen to a few hundred hunter-gatherers – survived several ice ages, kept close to nature and still managed to conquer the world.

I believe the few remaining tribes and nomad groups left on the planet have a great deal to teach us,” he says and it is this belief that inspired The World Until Yesterday.

Some tribal customs, such as widow-strangling, will not be missed, of course. “We should not romanticise traditional societies,” he says.

← The taylor of Panama Sustainability and globalization in Latin America →

Subscibe to our Newsletter